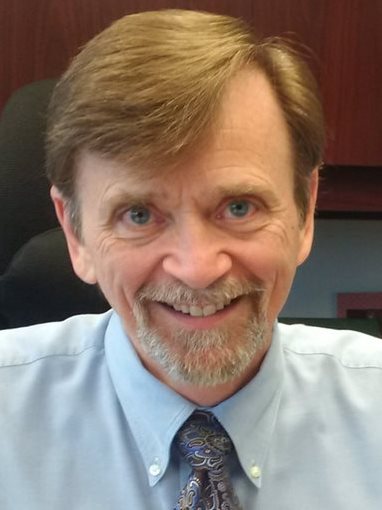 The membership of the American Society for Pharmacology and Experimental Therapeutics elected Wayne Backes, PhD, Professor of Pharmacology and Experimental Therapeutics and Associate Dean for Research at LSU Health New Orleans School of Medicine, as its next leader. He will begin his term as president-elect on July 1, 2018, and the following year, will become president. Following a one-year term as president, he will then serve as past president for one year.

He has served as an ASPET councilor since 2015 and as a finance committee at-large member since 2013. He has also served as treasurer of the Society of Cytochrome P450 and as a member of the Scientific Advisory Committee of the International Symposium on Microsomes and Drug Oxidations since 2015. He was chair of ASPET’s Drug Metabolism Division from 2011-2014 and served as secretary/treasurer of ASPET’s Toxicology Division from 2008-2011. He has coordinated a number of national and international symposia and conferences on drug metabolism.

Backes is an associate editor for Drug Metabolism and Disposition and Frontiers in Pharmacology, where he is also a member of the editorial board. He has served as a reviewer for a host of other journals.

His research interest is drug metabolism, and he has been awarded about $30 million in grant funding over his career.

To date, Backes has authored or co-authored 70 publications, 25 book chapters and instructional videos, and 89 abstracts. He has given nearly 60 invited lectures.