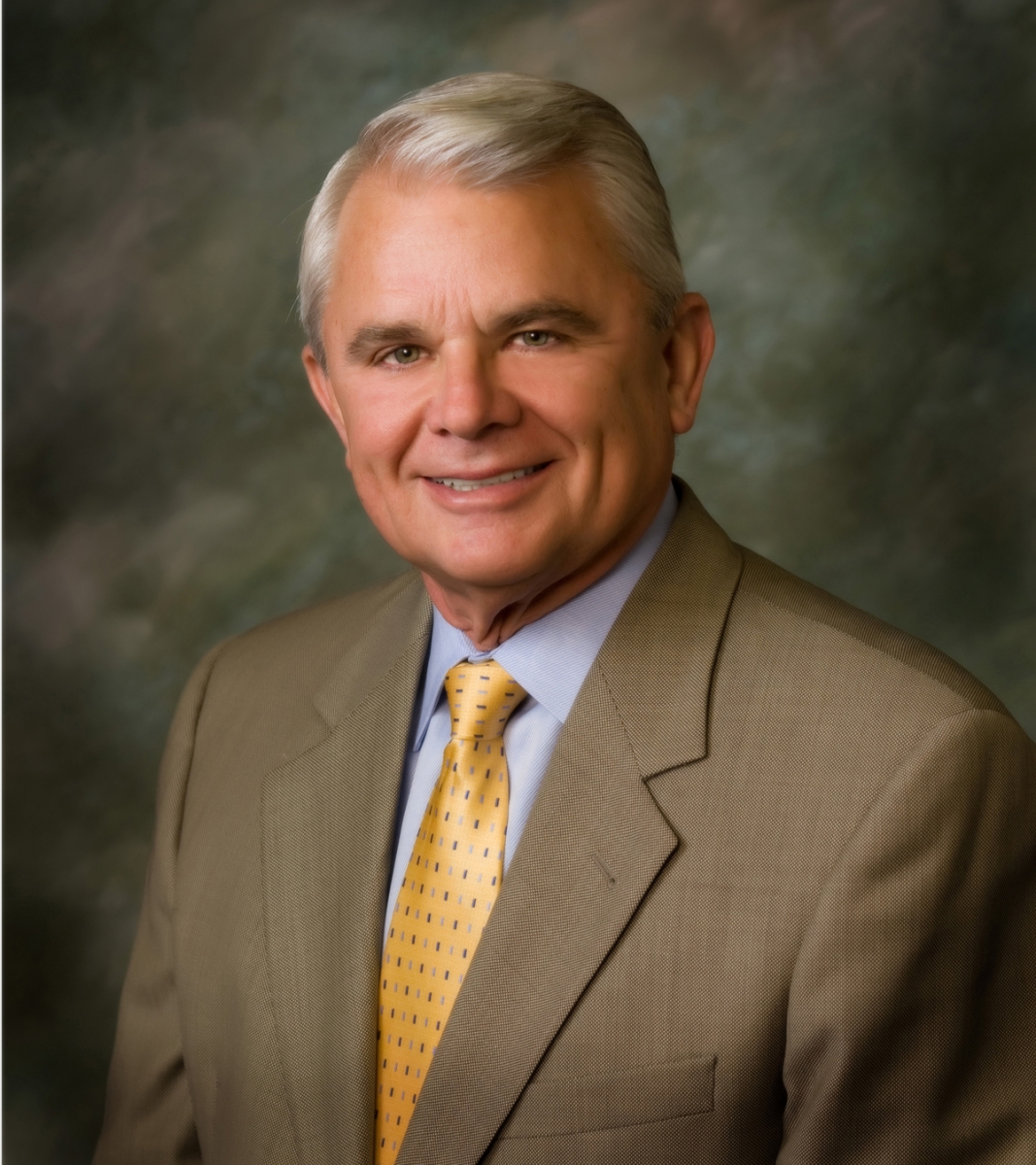 Larry H. Hollier, MD, FACS, FACC, FRCS (Eng.), Chancellor of LSU Health Sciences Center New Orleans, has been accepted as an Honorary Member and named a Fellow of the Texas Surgical Society. In the organization’s 101-year history, only 22 surgeons in the country have been selected for this honor. Dr. Hollier is the third surgeon from Louisiana; the two previous recipients were the late Drs. Alton Ochsner and Isidore Cohn.

According to the Society, its purpose is to stimulate and improve the science and art of surgery and to elevate the standards of the practice of medicine. The number of active Fellows of the Texas Surgical Society is limited to 300 surgeons.

The Society invited Dr. Hollier as its scientific speaker for the Fall 2016 Meeting September 30-October 2, 2016, in Dallas. He presented two talks –Etiology of Paraplegia During Thoracic Aortic Endografting and The Privatization of a Health Care System.

A native of Crowley, Louisiana, Larry H. Hollier received his BS degree at Louisiana State University in Baton Rouge and his MD degree at LSU School of Medicine in New Orleans. After completing his general surgery training at Charity Hospital in New Orleans, he moved to Dallas to spend a year of fellowship in vascular surgery with Dr. Jesse Thompson. He then returned to practice at the LSU School of Medicine, where he was soon promoted to the academic rank of Associate Professor of Surgery.

Following a brief stint in the U.S. Air Force, in 1980, Dr. Hollier joined the faculty and staff at Mayo Clinic in Rochester, Minnesota. In Rochester, Dr. Hollier soon established himself as an energetic and visionary leader, a skillful technical surgeon and a compassionate physician. He established the Section and then the Division of Vascular Surgery and initiated an accredited Vascular Surgery Training Program at Mayo Clinic. Dr. Hollier made special contributions to aortic, renal, and carotid surgery; he is an expert in thoracoabdominal reconstructions and in research of spinal cord ischemia.

In 1987, Dr. Hollier  returned to Louisiana and was named Chairman of the Department of Surgery at Ochsner Clinic Foundation. In the mid-1990s, Dr. Hollier served as the Chair of Surgery and Executive Director of Clinical Affairs at Health Care International Medical Centre in Glasgow, Scotland. In 1996, Dr. Hollier was appointed as Chairman of the Department of Surgery at Mount Sinai School of Medicine and Surgeon-in-Chief at the Mount Sinai Hospital in New York City. He was named President of the Hospital and served as its Chief Medical Officer.