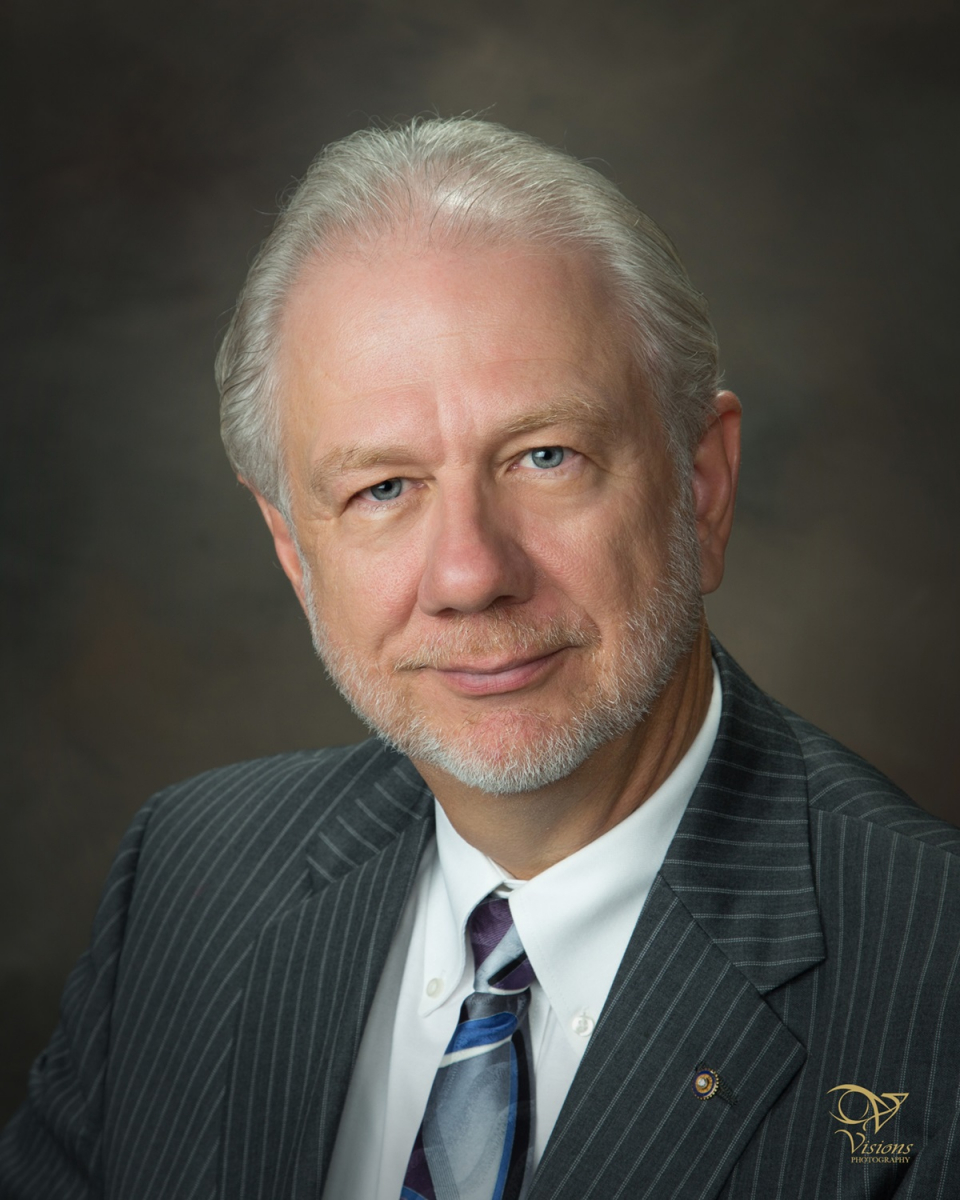 The Slidell Memorial Hospital Board of Commissioners has formally welcomed new officers and appointments to its membership.

Matthew K. Miller, MD, will serve a one-year term as SMH medical staff president/chief of staff; the SMH Medical Executive Committee recommends this appointment to the Appointing Authority. Vasanth K. Bethala, MD, is ending his term as medical staff president and has been appointed by the Board as commissioner emeritus for a one-year term. Walter J. “Dub” Lane, Jr., PD (Ward 8), who has previously served on the Board, has been appointed to complete the term vacated by Bruce Anzalone, ending June 30, 2022. The Board members who will continue to serve are Daniel J. Ferrari, Sr. (Ward 7); Georgia M. Johnson, RN (Ward 8); Robert C. Mercadel, MD, as SMH medical staff representative; and Shawn M. Paretti, CPCU (Ward 8).

St. Tammany Parish Hospital Service District No. 2 (dba Slidell Memorial Hospital) is governed by a nine-member Board of Commissioners. Seven members are appointed by the Appointing Authority (comprised of a local legislative delegation) from Nominating Committee recommendations. Louisiana Sen. Sharon Hewitt currently serves as the chairperson of the Appointing Authority. The remaining two members are the president of the medical staff and one medical staff appointee. The Board of Commissioners is responsible for the quality of the medical care provided at the hospital.