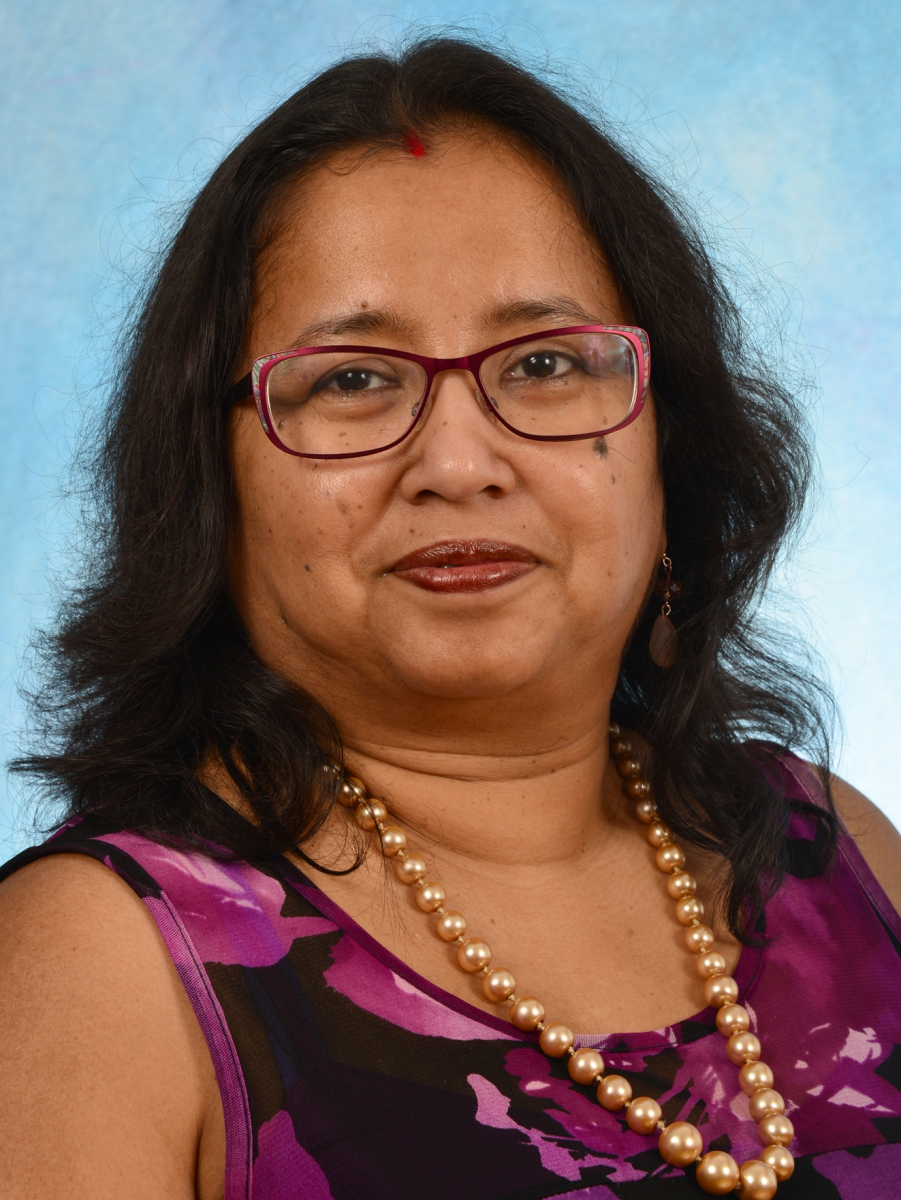 Research led by Rinku Majumder, PhD, associate professor of  biochemistry at LSU Health New Orleans School of Medicine, has found how hypoxia (a low concentration of oxygen) decreases Protein S, a natural anticoagulant, resulting in an increased risk for the development of potentially life-threatening blood clots (thrombosis). Although hypoxia has been associated with an increased risk for thrombosis, this research showed for the first time a molecular cause.

“Hypoxia is common in many diseases including cancer, alcoholism, sickle cell anemia, nonalcoholic fatty liver disease, and more,” noted Dr. Majumder. “Human Protein S (PS) is a natural blood anticoagulant. Although discovered 40 years ago, the exact mechanism of PS's anticoagulant action was deduced only in the last few years. Our earlier work found that PS inhibits a key clotting protein, Factor IXa. We knew that PS deficiency could occur in hypoxia, but not why. With this study, our group identified the gene regulatory mechanism by which oxygen concentration controls PS production.”

Because Protein S is primarily produced in the liver, the team of researchers cultured human hepatocarcinoma cells at normal oxygen and also hypoxic conditions and then measured levels of the protein. They found that increasing hypoxia not only reduced PS but also significantly increased a protein that turns on the gene to produce hypoxia. This suggested that the protein, hypoxia-inducing factor 1, might regulate Protein S, which the researchers confirmed through biochemical and genetic approaches in a mouse model.

Other members of the research team included Drs. Vijaya S. Pilli and Sadaf Afreen, as well as Arani Datta from LSU Health New Orleans, along with Dr. Gyongyi Szabo and Donna Catalano from University of Massachusetts Medical School.

The research was supported by LSU Health New Orleans and a grant from the National Heart, Lung, and Blood Institute of the National Institutes of Health.