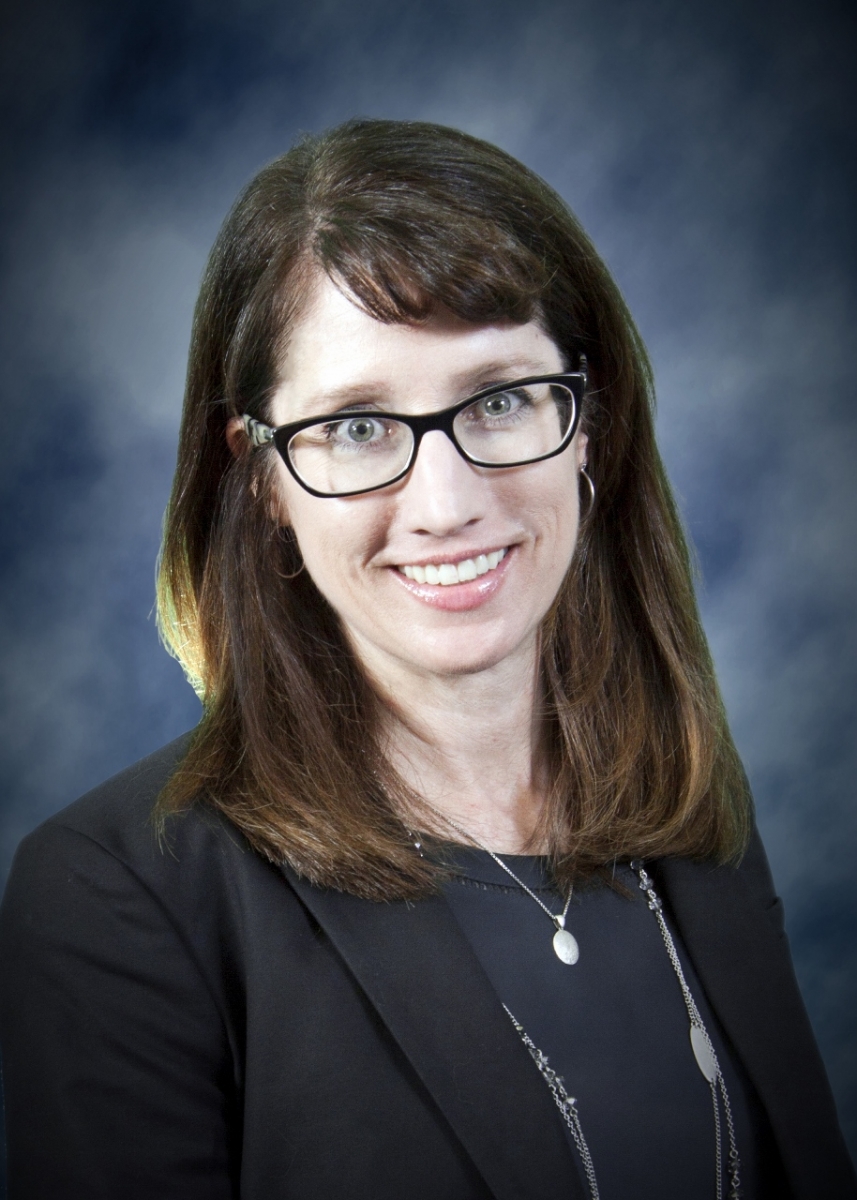 The Board of Directors of LSU Health New Orleans Foundation has named Denise Flock-Williams Interim President of LSU Health New Orleans Foundation. She has a 20-year history with the Foundation, most recently serving as Senior Director of Development for Corporate and Foundation Relations. Flock-Williams has raised millions of dollars to support the mission of LSU Health Sciences Center New Orleans through annual giving, grant writing and endowments. She has administered special projects, including the LSU Biomedical Research Fund, helping to secure capital and operate the $5 million Pfizer-funded program.

The move is part of recent restructuring efforts to build upon a foundation of steady growth and better position the non-profit to take its success to the next level.

“The Board has every confidence that Denise Flock-Williams’ knowledge, tenure and extensive experience with our organization will ensure that our progress continues uninterrupted during this transition,” says James Leonard, MD, Chairman of the Board of LSU Health New Orleans Foundation. “We are moving forward from a strong position with our initiatives, staffing and financials.”

The Foundation was formed in 1988 and organized as a nonprofit, tax-exempt, public charity to support and promote the charitable, scientific and educational mission of the LSU Health Sciences Center. Incorporation was guided by the School of Medicine Alumni Association supporting the LSU Medical Center. In 1999, the LSU campus transitioned to become the LSU Health Sciences Center comprised of six schools: Medicine, Dentistry, Nursing, Allied Health Professions, Public Health and Graduate Studies. The Foundation also transitioned to become a support organization for the six schools and executed a uniform affiliation agreement with the LSU System in 1999 defining its role as a recognized LSU affiliated organization. Through its current and past leadership, the Foundation's assets have grown from $2 million in 1988 to over $100 million today.