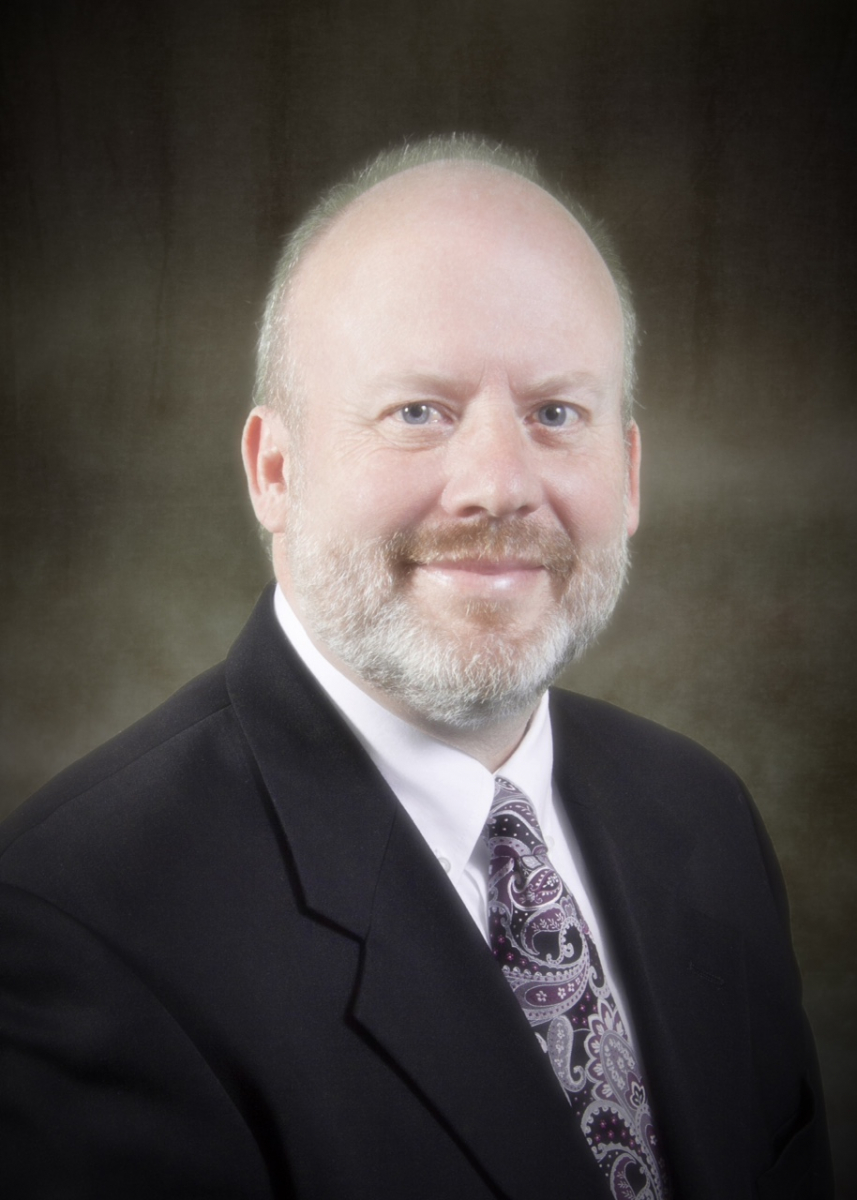 The Board of Directors of LSU Health Foundation New Orleans has named Matthew Altier as President and Chief Executive Officer. Altier’s most recent prior position was Vice President for Business Development at LSU Health Sciences Center New Orleans.  His appointment was effective July 10, 2017.

“Matthew Altier has had extensive national and international higher education and foundation experience,” said James Leonard, MD, Chairman of the Board of LSU Health Foundation New Orleans. “He has held the positions of President and CEO of four 501 (c)(3) nonprofit university foundations, and he also brings a working knowledge of LSU Health Sciences Center. We are excited to begin our working relationship with Matt, and enthusiastically welcome him as our administrative leader. ”

After serving 10 years in the United States Air Force, Matt Altier was hired by Pacific Architects and Engineers, Inc. to manage and oversee a large multi-year operational contract in Spain.  In that capacity, he oversaw the dual-language operation of two NATO bases on the islands of Mallorca and Menorca in the Mediterranean.  When that contract ended, Altier turned his sights, experience, and career towards higher education.  Over the last 25 years, he has served as the chief executive officer for four 501 (c)(3) educational and auxiliary nonprofit foundations, and as an executive and cabinet-level university vice president, vice chancellor, and chief business officer for several colleges and universities across the United States.

Due to his fund raising, operational, finance, and innovative higher education business and foundation experience, Altier has been called upon to serve in advising and consulting roles for cities, communities, and many colleges and universities in the United States, Europe, Canada, and the Middle East.

“The Foundation is poised to be more than a funder as we become actively involved in creating new partnerships and programs from development through implementation,” said Altier.  “Staff members are ready to bring individuals and organizations together to address complex issues, and emerge as a respected resource to the LSU Health Sciences Center, the city of New Orleans, the region, the state and beyond. I am honored to have the opportunity to carry this important work forward.”

Altier succeeds Denise Flock-Williams, Interim President of LSU Health Foundation New Orleans, who will continue to serve the Foundation as its Executive Director of Development.

“During the search for President and CEO of the LSU Health Foundation New Orleans, Denise Flock Williams accepted the position of Interim President,” said Leonard. “On short notice, she took immediate control of her position, and excelled at keeping the Foundation running at a high level.  She took control of both the business end and the development end of the Foundation, and did an outstanding job. A testament to this is that donations are on par with the previous year.”

LSU Health Foundation New Orleans was formed in 1988, and organized as a nonprofit, tax-exempt, public charity to support and promote the charitable, scientific, and educational mission of LSU Health Sciences Center. Though its incorporation was guided by the School of Medicine Alumni Association, the Foundation supports all six of the Health Sciences Center’s schools, and is a recognized LSU-affiliated organization. Through its current and past leadership, the Foundation's assets have grown from $2 million in 1988 to more than $100 million today.